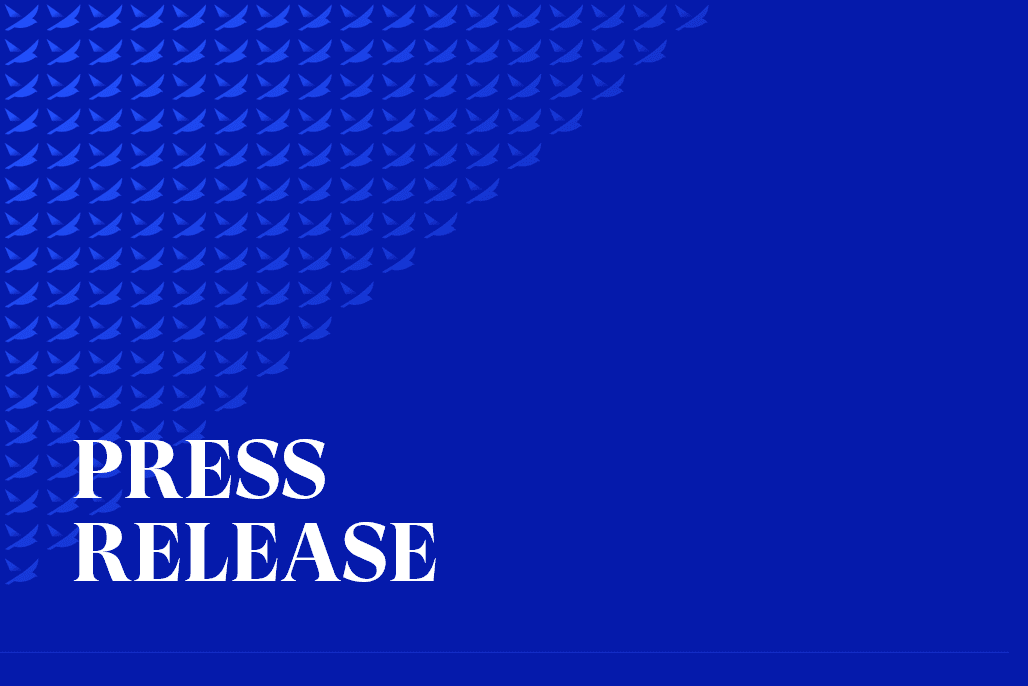 The organizations have a combined history of over 150 years serving Upstate and Midland families. To honor the strong legacy of each organization, as well as their commitment to an even brighter future, the merged entities will operate under a new name.

“I couldn’t be more excited about this merger. With very similar cultures and values, we will only be stronger together. The Board of Directors and I believe this proposed partnership is a perfect representation of the cooperative spirit of credit unions and brings with it, tremendous opportunity for our members, our employees and ultimately, our communities.”

“The proposed merger will be a partnership built upon the cornerstones of putting our members first and a shared devotion to impact the communities we serve. In the end, our members will enjoy ownership in a credit union that is stronger and more resilient, a vibrant financial cooperative better able to help them soar financially.”

Anderson Federal Credit Union was chartered in 1953 as a not-for-profit financial cooperative, and today has over 13,000 members and $106 million in assets. Headquartered in Anderson, South Carolina, the credit union has three locations throughout the Anderson community. Learn more at andfcu.com.

SC Telco Federal Credit Union was chartered in 1935 as a not-for-profit financial cooperative, and today has over 58,000 members and $400 million in assets. Headquartered in Greenville, South Carolina, the credit union’s footprint spans the Upstate and Midlands of South Carolina with branches in Greenville, Taylors, Easley, Spartanburg, and Columbia. 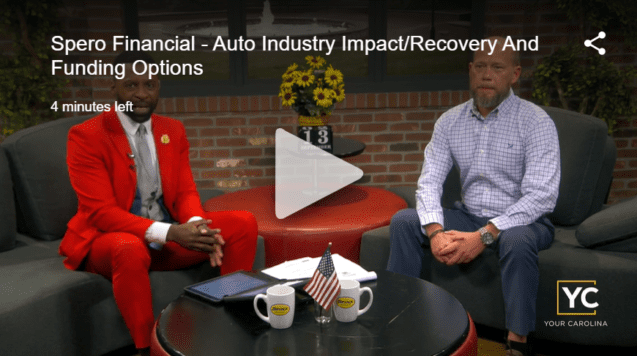